A Mission of Integrity

I have always been fascinated by American politics and never moreso than in the last few months while the current events appears in the media on a daily basis. I will preface however that this is not a political post, I am far from qualified to comment on politics and like to see myself more as an interested spectator.

For a few days now the 730 Report (ABC network) has been advertising an interview with James Comey, former FBI Director and Leigh Sales. It was on my must watch list for a Thursday night.

Without going into too much detail of the interview and the ‘politics’, I was particularly interested in the responses that Comey provided about decisions he made that may have impacted the outcome of the 2016 American election. Sales was relentless in her questioning of the perceived double standards in what was communicated to the public, specifically around the timing of revealing investigations in to Hilary Clinton for a second time just two weeks out from the election. A down to earth kind of fellow, Comey calmly explained that as a leader in his position, the key influencer of his decisions laid purely in public trust, and in no way the political factors. Several times he commented that the FBI are not about politics, but about preserving the trust in the US judicial system. Comey went onto say that he felt that there were two options for him 1) the bad, whereby the investigations are revealed with transparency, and with the possibility of a detrimental impact to the election or 2) the catastrophic – whereby the FBI withheld this information and revealed it after a potentially successful campaign by Clinton. He said he felt at the time – and still does – that the second option would yield a more negative impact on the integrity of the (FBI) department. He quoted “You’ve got to choose bad everyday over catastrophic”.

In the world of the FBI, bad and catastrophic are probably all too familiar – they deal with the most serious and sensitive information. And in a work environment, I feel that HR leaders also find themselves dealing with serious and sensitive information on a regular basis. Decisions are made to uphold the values and principles of the organisation, to provide fairness, to act with integrity, and to do so with a level of transparency that is often misunderstood. We weigh up decisions with context and precedence in mind, drawing facts and insights (often in a vacuum), and we have to look to the decision that provides the leastimpact. Where decisions are often misinterpreted is through lack of insight and assumptions by outsiders looking in. Decisions are unfairly judged as flawed and often draw excessive criticism. Where is comes together though is acting consistently through values, ethics and empathy. And this is where HR leaders can build credibility-and integrity.

Regardless of political views and the finer complexities of Comey’s time at the Whitehouse, what I found notable was his mission of integrity around this public trust. Sometimes its clear that the right and fair decision has been made, but other times, no one person knows the full context, or is qualified to judge. Its through acting to a set of values and with the most ethical of approaches in a consistent way that trust and credibility come up trumps. Err, I mean, tops. 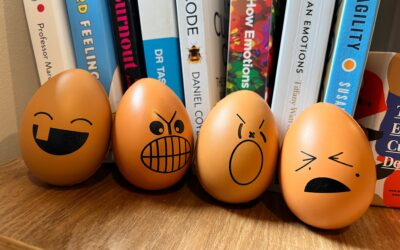 Have you ever wondered why you reach for an alcoholic beverage after work or at the end of a ‘long week’? Well let’s take it back a step, firstly, what are your emotions doing whilst you are at work… Are you having to force a smile all day long or put on amplified... 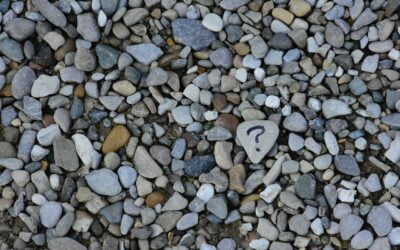 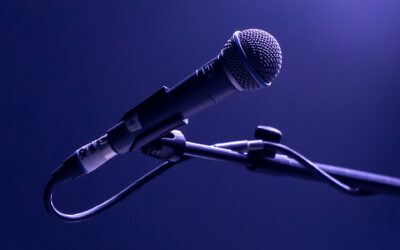 As I pull together a new workshop for a culture & leadership client, I’ve been thinking about all the amazing podcasts that have informed my work on emotions in the workplace. For those interested in why embracing emotions are crucial in the workplace in 2022, I...